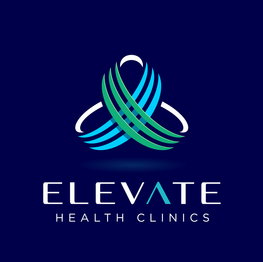 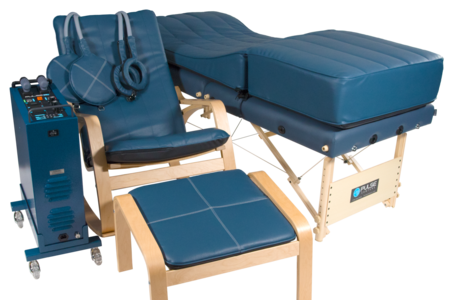 Find Us
Email Us

Most people don't know there is a fifth element also vital and necessary for human life.  That element is PEMF!!!!

PEMF - Pulsed Electromagnetic  Fields, is the fifth element needed for human health and well being.  Just as all the elements come from the Aether / Ether, so does all matter arise out of pulsed electromagnetic energy PEMF.

In Yuri Gagarin's historic flight into space, he returned in near critical condition after only one hour and forty-eight minutes in space.  Clearly there was some vital element missing in space that we receive on earth.  Yuri had plenty of food, he had water, and also oxygen.  So what was missing?  You may say gravity and you would be correct, but we can survive in near weightless environments here on earth (in water for example).  The critical missing element is PEMF.  Since that first flight, pulsed magnetic devices have been used in every space suit and space station with the notable inclusion of the MIR space station.

Further studies have been done on earth (zero field studies) with both laboratory animals and human subjects.  These studies concluded that just in a matter of hours of NO exposure to healthy PEMFs, cell metabolism begins to break down causing bone loss, muscle weakness, depressed metabolism, disorientation and depression.

Research has conclusively proven the fifth element, PEMF, is a necessary and required element of health - just as is food, water, and oxygen and to some extent - sunlight.

PEMFs are like a spark plug or catalyst for energy production in the cell.  Just like a car needs oxygen, fuel and an ignition (spark plug), so does the human cell need fuel (glucose), oxygen and a "spark plug" or ignition.  This ignition is PEMF or pulsed magnetic energy from both the earth and movement / exercise on the earth.

PEMFs also improve microcirculation, oxygenation (up to a 200% increase), help in nerve regeneration, pain management and many other health promoting benefits.  There are over 1000 clinical studies and over 7000 research papers validating the therapeutic benefits of PEMFs.

The benefits to massage treatments vary and are beneficial for many chronic conditions including low back pain, arthritis and bursitis.   PEMF Tensegrity stands for (Pulsed Electromagnetic Field) Relax, renew and improve your health state with PEMF Pulse Therapy. PEMF rebuilds your old cells and releases dead tissue in your body. The therapy will help heal your body while you are comfortable and relaxed. Pulse Therapy is also known as MG 33 (Magna Charge) or (PEMF). The therapy delivers a radiation free, non-thermal magnetic pulse into the cells, the stimulating healing allowing repair if damaged diseased tissue. Through the natural process of aging, cells lose their ability to maintain full charge, resulting in declining health. With PEMF Pulse Therapy your health will be restored to its highest state. ​